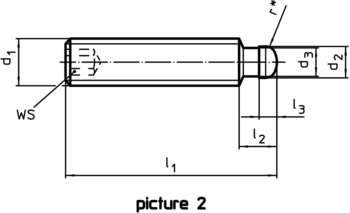 For clamping sensitive surfaces, thrust pads EH 22560. (DIN 6311 and low version) can be attached on the thrust point. The snap ring of the thrust pad achieves a connection between the grub screw and the thrust pad that can be released by hand.

These grub screws with thrust points are particularly characterised by the additional radius "r" on the thrust point (optimisation compared to DIN 6332), which makes assembly in the thrust pad much easier.

Your selection resulted in 8 hits 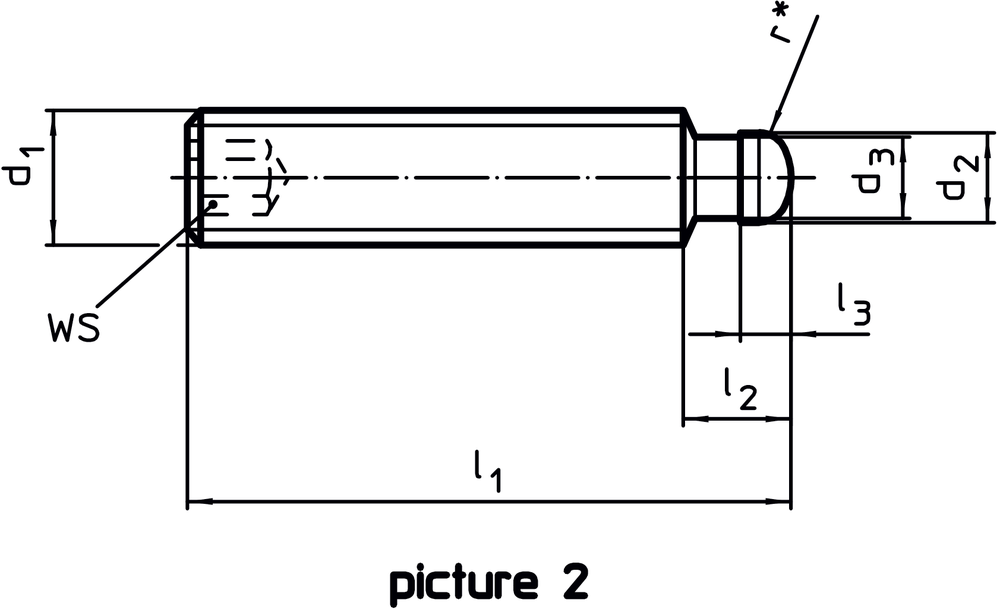 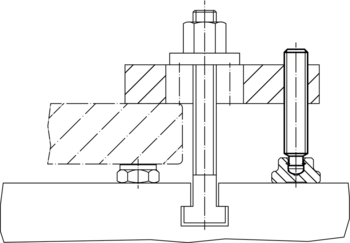 Contains lead - compliant according to exceptions 6a / 6b / 6c

Lead can cause cancer and reproductive harm from exposure
https://www.P65Warnings.ca.gov/

This product does not contain any substances designated as "conflict minerals" such as tantalum, tin, gold or tungsten from the Democratic Republic of Congo or adjacent countries.